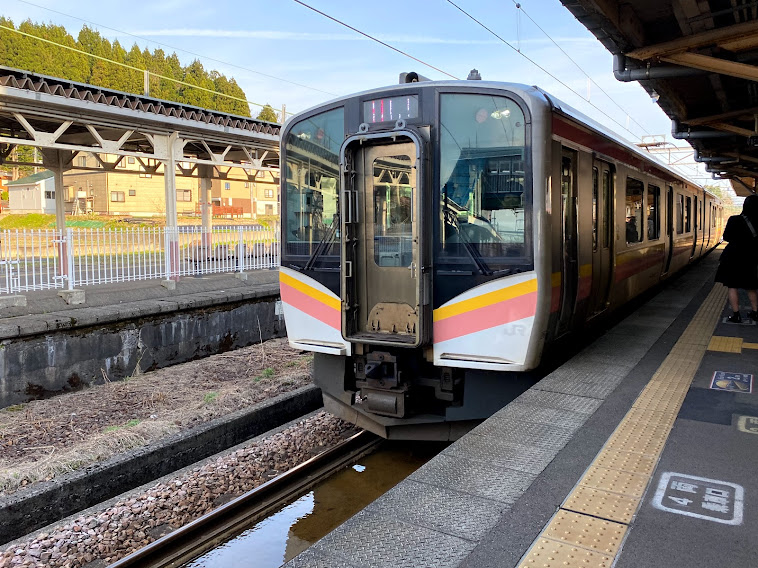 Realistic sake trips are quite difficult these days, and a series where you can enjoy sake trips from all over the prefecture in the magazine and use it as a reference for your sake trip plans after the end of Corona.

This time, XNUMX cities in the Chuetsu area212 sake breweries in the town2I will introduce it in two parts.

The first part is the ideal form of a sake trip, which you can enjoy on a train trip5To the warehouse. 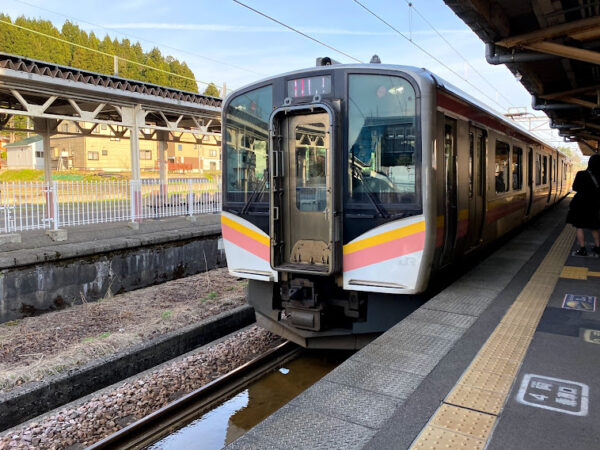 Ojiya city2Two sake breweries, Niigata Meijo Co., Ltd. and Takanoi Shuzo Co., Ltd., are both about a walk from Ojiya Station on the Joetsu Line.6It's in the minute. 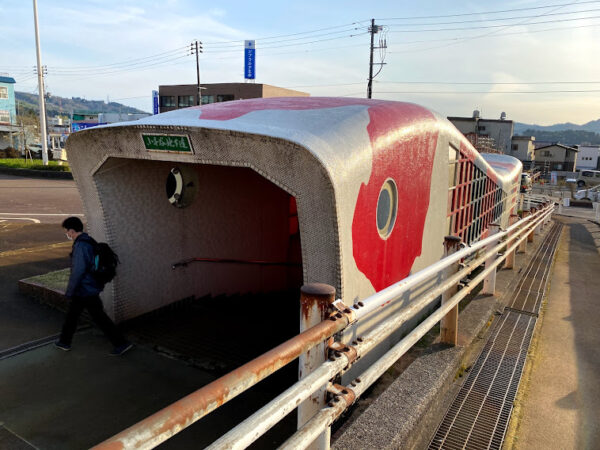 An underground passage with a Nishiki-koi motif, a symbol in front of Ojiya station.

National highway with the station behind291Turn right and walk for a while until you reach Takanoi Shuzo Co., Ltd. 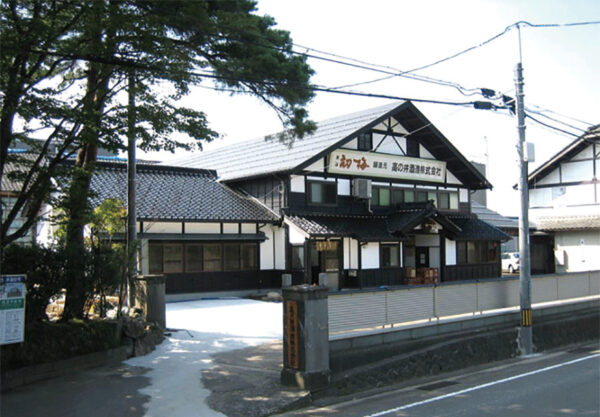 Behind the sake brewery, we manufacture and sell miso and soy sauce.Yamazaki brewing>.1940 (Showa15)Founded in XNUMX as a new business while in the brewing industry.It manufactures a variety of products such as sauce, salted koji, and the popular "Nanban shrimp miso soup source". 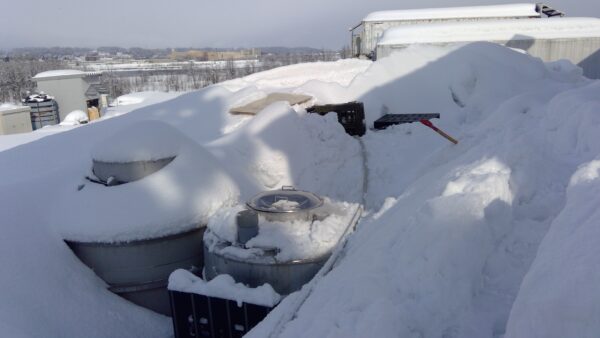 Takanoi Shuzo Co., Ltd. has been able to tour the sake brewery since 2022.You can tour the sake brewery for about 30 minutes with the guidance of the employees.1987 (Showa62)This is the first brewery in Japan to work on storing in the snow by embedding the entire sake tank in the snow, and I would like to see the storage scenery.This year's embedding work was done on February 2nd (pictured above).

A shop on the premises is also scheduled to open in March.

Advance reservations by phone, 500 yen for adults, free for children (under 20 years old).

Nigorizake's "Winter General"2Check out seasonal limited sake such as "Spring Moyo" which will be released from the month.

We are also focusing on research on lactic acid bacteria fermented sake lees "Sakasuke", and in collaboration with the long-established cooking restaurant <Ishokutei Tochu>, which was founded in the Edo period in Ojiya city, we put it in a cup sake container with Nishiki-koi drawn on it. We also developed Sakasuke cookies.It is sold at Tochu and Nagaoka stations. 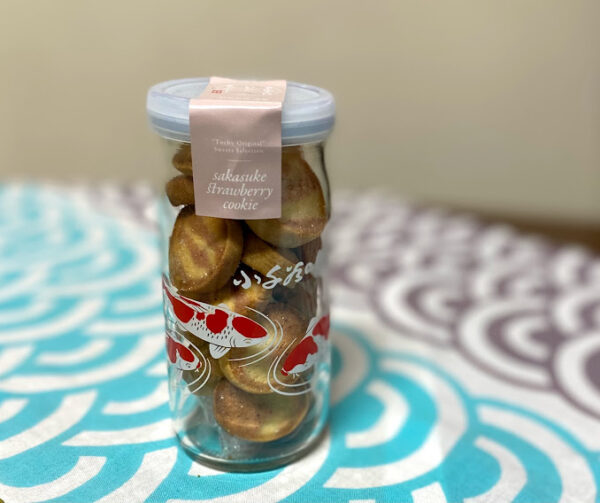 In Ojiya city, there are places related to Kawai Tsugunosuke, the main character of the movie "Toge", which is expected to be released, and film locations, so I would like to visit them.

For the waiting time of the train, go to <Kotome Liquor Store> on the street in front of the station.

Ojiya2From the standard to limited products of one sake brewery, there are plenty of local sake from all over the prefecture.Be careful not to miss the train because you are absorbed in choosing alcohol.

At <Ojiya Soba Wada> in front of the station, you can also taste Ojiya's specialty, "Hegi Soba", which is a cloth jumpsuit.https://wada-hegisoba.com/

Riding on the Tadami Line, which is a longing for railroad fans 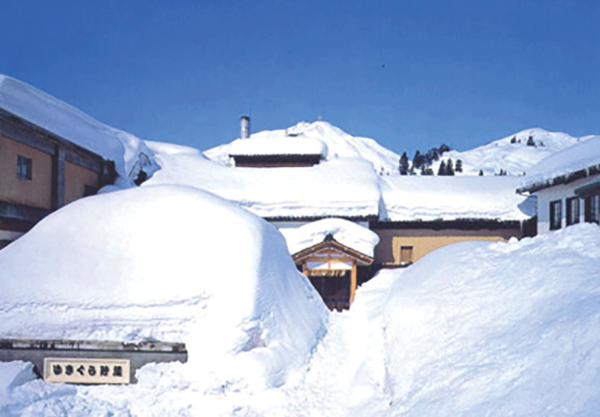 There is a tour facility "Echigo Yukikurakan" that stores Daiginjoshu at low temperature throughout the year, making the best use of the blessings of nature in heavy snowfall areas.Sake brewing tours and free tastings are usually available without reservation, but be aware that you currently need to contact us in advance.

Nearby is the Meguro House, a mansion of a wealthy farmer built in the Edo period. 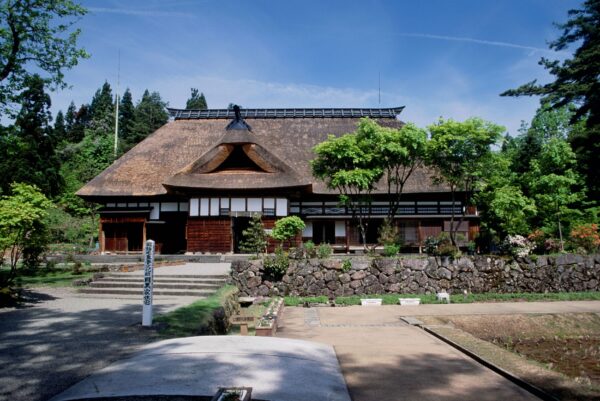 After visiting the sake brewery for a day, it is recommended to take the Tadami Line again and go to Tadami.Enjoy the view from the car window. 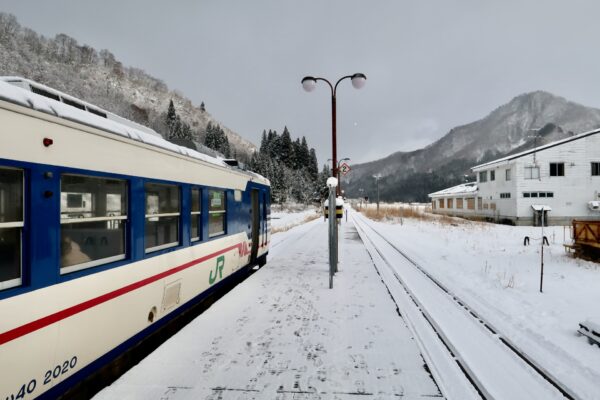 Take a taxi from Tadami Station25About a minute away, "the smallest distillery in Japan" that distills shochu with local Tadami rice <Nekka>.

The tour is currently suspended, but it can be sold.Online sake brewery tours are accepted.

1717 (Kyoho2)Founded in the year400Has a history of over a yearAoki Shuzo Sake Brewery Co., Ltd.The representative brand of is "Kakurei". 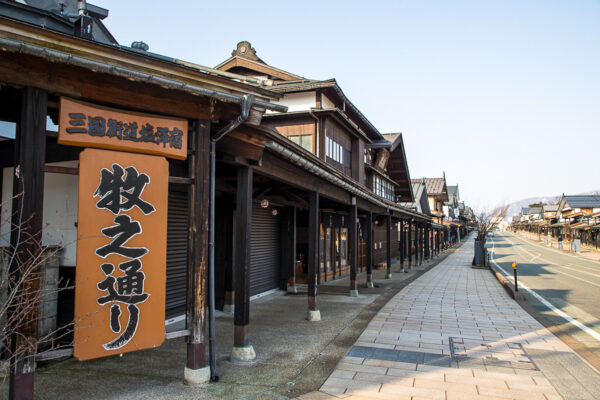 The manufacturing warehouse is about a walk from Shiozawa Station on the Joetsu Line.5Minutes.It is located on Makino-dori, which reproduces the atmosphere of the old Mikuni Highway.Nowadays, it is also popular as a tourist spot. Aoki Shuzo Sake Brewery Co., Ltd. cannot tour the sake brewery, but sells original goods in the dirt floor space of the brewery.I want to walk through the ganki, go through the goodwill that feels history, and enjoy shopping in a quaint space. 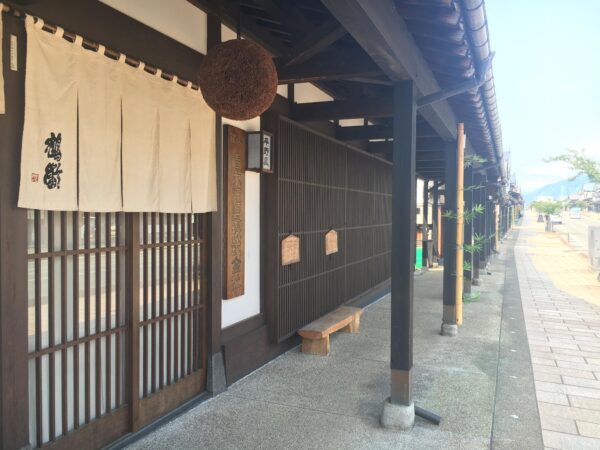 About a walk from the manufacturing warehouse of Aoki Shuzo Sake Brewery Co., Ltd.5Minutes, national highways17There is a snow room on the premises of the head office along the No.

You can't tour, but there are explanation boards on the sidewalk, so it's a good idea to stretch your legs. 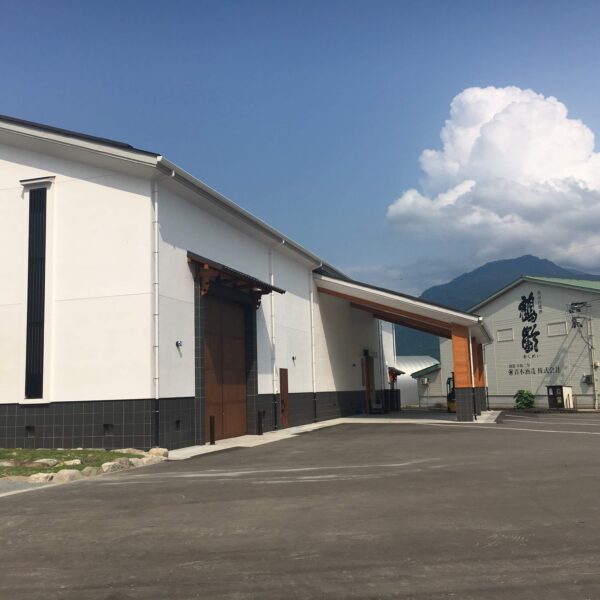 On Makino-dori, we will introduce Bokushi Suzuki, the author of "Hokuetsu Seppu", which has a blood relationship with Aoki Shuzo Sake Brewery Co., Ltd. <Suzuki Bokushi Memorial Hall> And you can experience the weaving of Shiozawa Pongee <Shiozawa Tsumugi Memorial Hall>and so on. 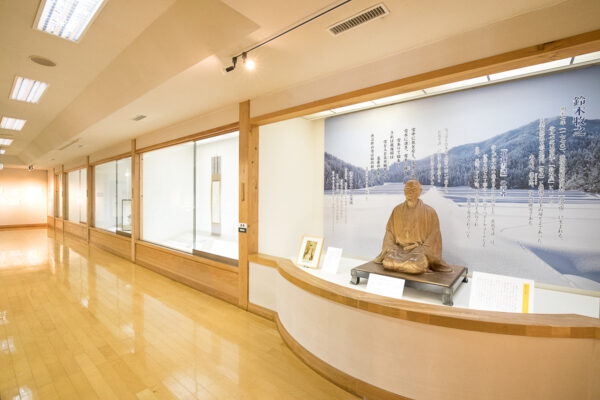 There are also restaurants, cafes, and retail stores where you can learn about the local food culture, so take your time to take a walk. 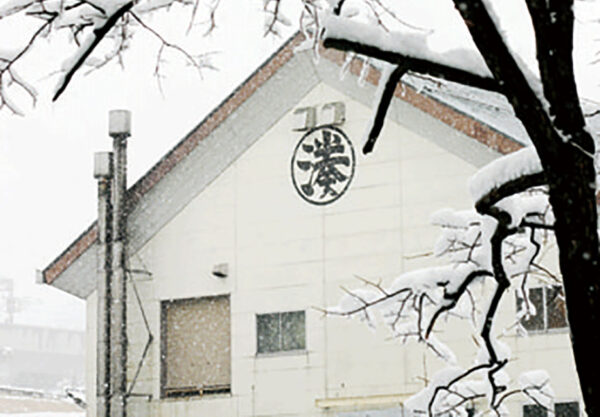 The stage of Yasunari Kawabata's novel "Snow Country" is near Echigo Yuzawa Station on the border of Niigata Prefecture.1855 (Ansei2)Founded in the yearShirataki Sake Brewery Co., Ltd.is.The representative brand is "Jouzen Mizunogotoshi".

Besides the standard sake,12There is also a monthly sake, and the design that expresses the season and taste is attracting attention.I want to see, drink, and enjoy the new charm of sake.Great for gifts.

If you go to <Ponshukan>, you will want to experience the tasting of the sake bansho.1coin(500Circle)5You can taste various kinds of local sake.Let's drink and compare carefully.

<HATAGO Isen> restaurant <HATAGO Isen> in front of the west exit of Echigo Yuzawa StationMurangozzo>, We also have a menu where you can enjoy pairing with local sake on the snowy country gastronomy course for lunch and dinner.

Make a reservation in advance before going out. 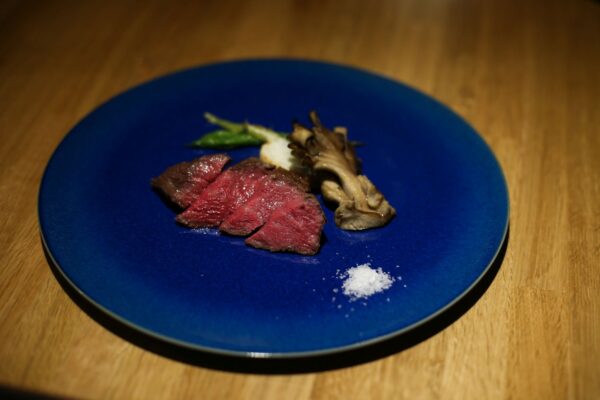 In front of the east exit of Echigo Yuzawa Station, we sell thick local sake from the Uonuma and Ojiya areas.Takahashiya>.

Let's stop by here as well.