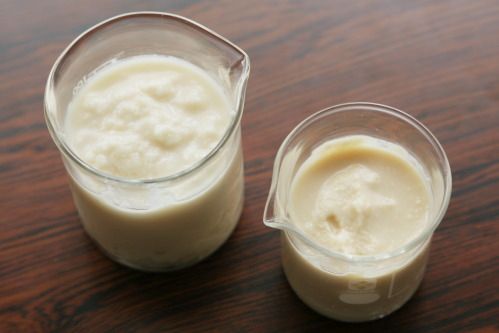 Energetic and clean with sake lees and "Sakasuke"

Did you know that the official website of the Niigata Sake Brewers Association has been renewed and a video introducing Sake Lees Fermented with Lactic Acid Bacteria "Sakasuke" has been uploaded?

What is "Sakasuke" and how amazing it is, and a recipe using "Sakasuke" is given by Mr. Okehikari, director of Niigata Prefectual Sake Research Institute, and Mr. Yuka Nakashima, a cooking researcher. Introducing.Please take a look.

Sake Lees Fermented with Lactic Acid Bacteria "Sakasuke" is made by fermenting sake lees, which is a fermented food, with lactic acid bacteria to give it a yogurt-like shape and a sour taste.Since sake lees are steamed during the manufacturing process, alcohol content is also eliminated.

Approximately 20 years ago, Mr. Kim Oke came up with the idea of ​​"Sakasuke" because he thought it was a waste to lose his place, such as the disposal of sake lees with high nutritional value and functionality. 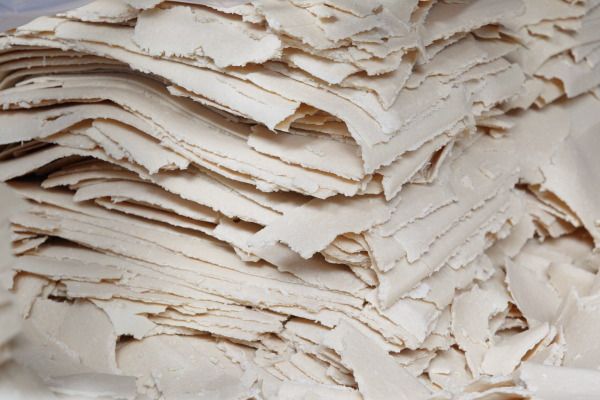 Sake lees have different shapes such as plate lees and rose lees depending on how they are squeezed.The taste will change depending on the type of sake. 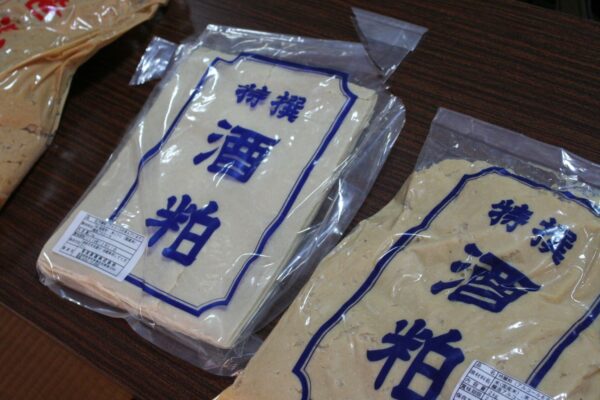 The left side of the photo is sake lees made when the fermentation mash is squeezed (new lees), and the right is sake lees made by aging new lees (various names such as kneaded lees, treadle lees, and summer lees), which are often used for pickles. And that.

Until now, various recipe books and TV programs have introduced the splendor of sake lees, which is a fermented food, such as intestinal regulation, beautiful skin, and anti-aging. 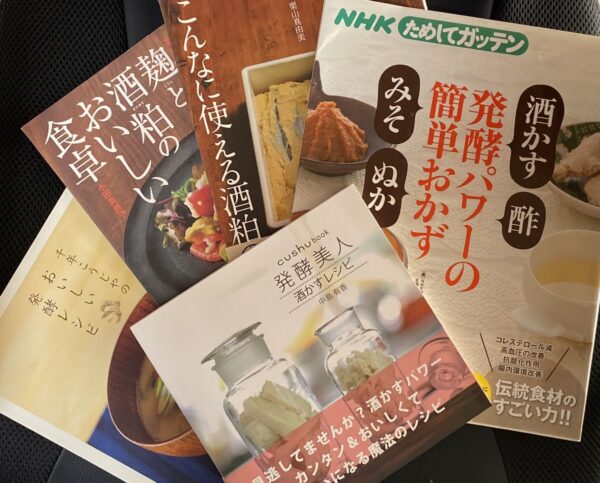 Sake lees disappeared from the sake brewery after being featured on NHK's TV program "Tameshite Gatten"!I was also told.

Currently, some sake breweries are short of sake lees, while others are surplus, and the situation seems to be different for each.

One thing is certain: sake lees are always born when you squeeze the fermentation mash of sake.

At the sake brewery in Niigata prefecture, sake rice is carefully polished and brewed luxuriously in search of a clean taste so that it is not over-squeezed and produces no unpleasant taste.

It's a waste not to use sake lees produced in that process.

However, it is certain that there are problems such as not being good at the unique aroma of sake lees and being difficult to use.

"Sakasuke" was born to solve this problem.

The easy-to-use shape and wide range of uses for cooking are also the major attractions of "Sakasuke". 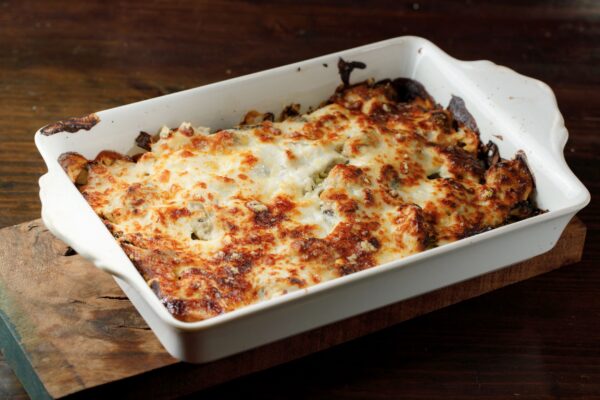 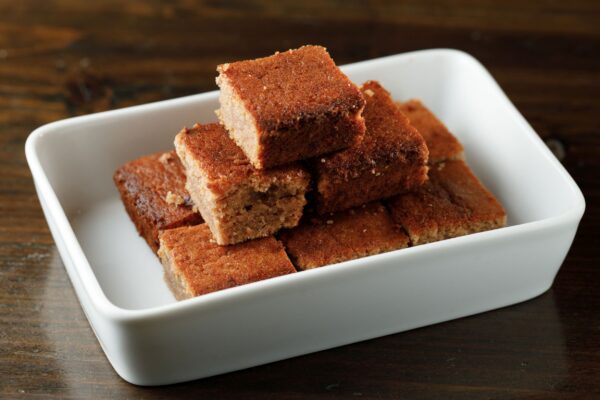 "Sakasuke" is a chance to know sake lees

Not long ago, I had the opportunity to take a closer look at sake lees and "Sakasuke", including Mr. Kintub, Chairman of the Sakasuke Promotion Council (Midorikawa Sake Company), and "Sakasuke". We heard stories from people in various positions, such as sake brewers who manufacture "" and manufacturers who commercialize it.

In this interview, there was a surprising word.

"There is no need to differentiate sake lees from'Sakasuke'."

The scales fell from my eyes to this word from the manufacturer.

By the way, you can see cream-type products that make the shape of sake lees easier to use.

When I edited the sake lees recipe book before, Yuka Nakashima suggested that I eat 1 grams a day as a guide, cream stock and caramel stock.

Cream is a method of dissolving sake lees in boiling water to make it creamy and storing it.

Caramel is a method of cutting plate cake like caramel, wrapping it in a cooking sheet, and storing it.

Let's use these in various dishes every day and enjoy sake lees as a seasoning!That was the concept of this book.

I'm crazy, thinking about how easy it can be, and when grilling fish and vegetables, is it a technique to tear off the frozen pomace and bake it together?Invented.

Sake lees do not become hard even when frozen, so they can be easily torn off.

It is slightly browned and fragrant, and it becomes soft, so it can be used for various dishes such as miso soup, toppings in salads, and is recommended for those who are troublesome.

I hear that there are some young people who have never seen sake lees these days.

From now on, there may be some people who come across sake lees as a result of "Sakasuke".

There is no difference that both are amazing ingredients.

Let's put it close to you, enjoy it in various ways, and be energetic and beautiful! 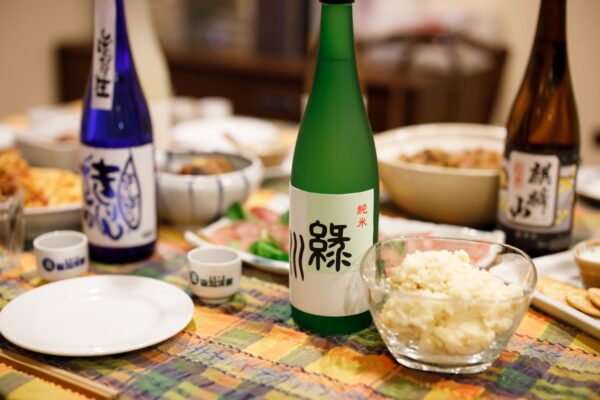 Editor-in-chief of "cushu notebook" and "R from Niigata"